The famous actress of the television world, Urfi Javed, can also make a dress from plastic and also from a safety pin. Recently, Urfi Javed was spotted at the Mumbai airport where she looked cute in a sea-green colour outfit. In the photos, you can see that Urfi is wearing a short skirt with a c green colour frill with which she is wearing a backless crop top.

Urfi looks very beautiful in this outfit. Especially her curly hair is as if four moons are added to her look. But did you know that Urfi has made this outfit by tearing her saree. You may not be able to believe us, but it is true that in order to make this stylish outfit, Urfi has sacrificed a beautiful saree of hers, which Urfi has also informed on her social media. 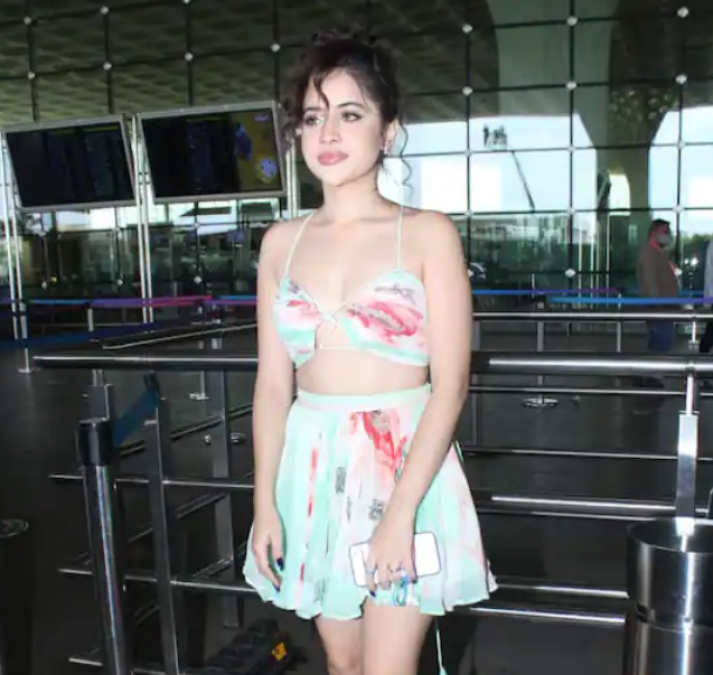 A photo of the saree that has been cut and made out of the same saree has been shared by Urfi on her social media account and wrote ‘Do you remember this saree?’.  In these pictures, Urfi looks very cute, these pictures of Urfi are also going viral on social media. 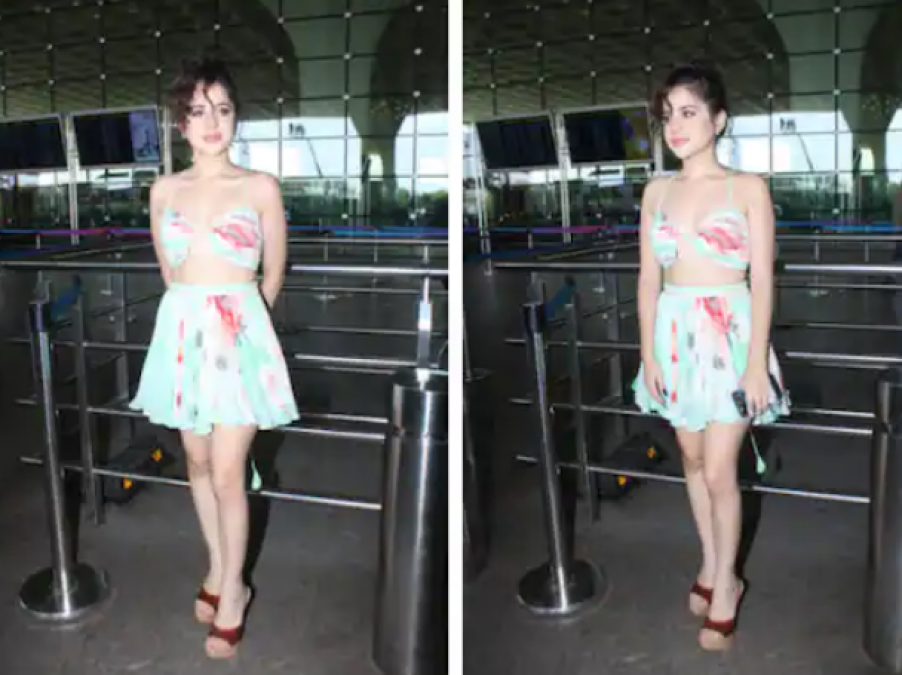